Trust is a core value. It can take months and years to establish but can also be ruined in minutes. In the event of a vexatious charge, preventing reputational risk and damage cannot be understated. As was the case for one of our trusted clients, Bravehound.

Set up in 2013, Bravehound is a Scottish charity linking specially trained dogs with Army, Navy, RAF, and Royal Marine veterans suffering from Post-Traumatic Stress Disorder (PTSD) and other psychological and physical issues. The charity works hard as a team to support the needs of each partnership throughout the dog’s lifetime and has attracted media attention through their appearance on The One Show and high-profile patrons including best-selling author Damien Lewis. 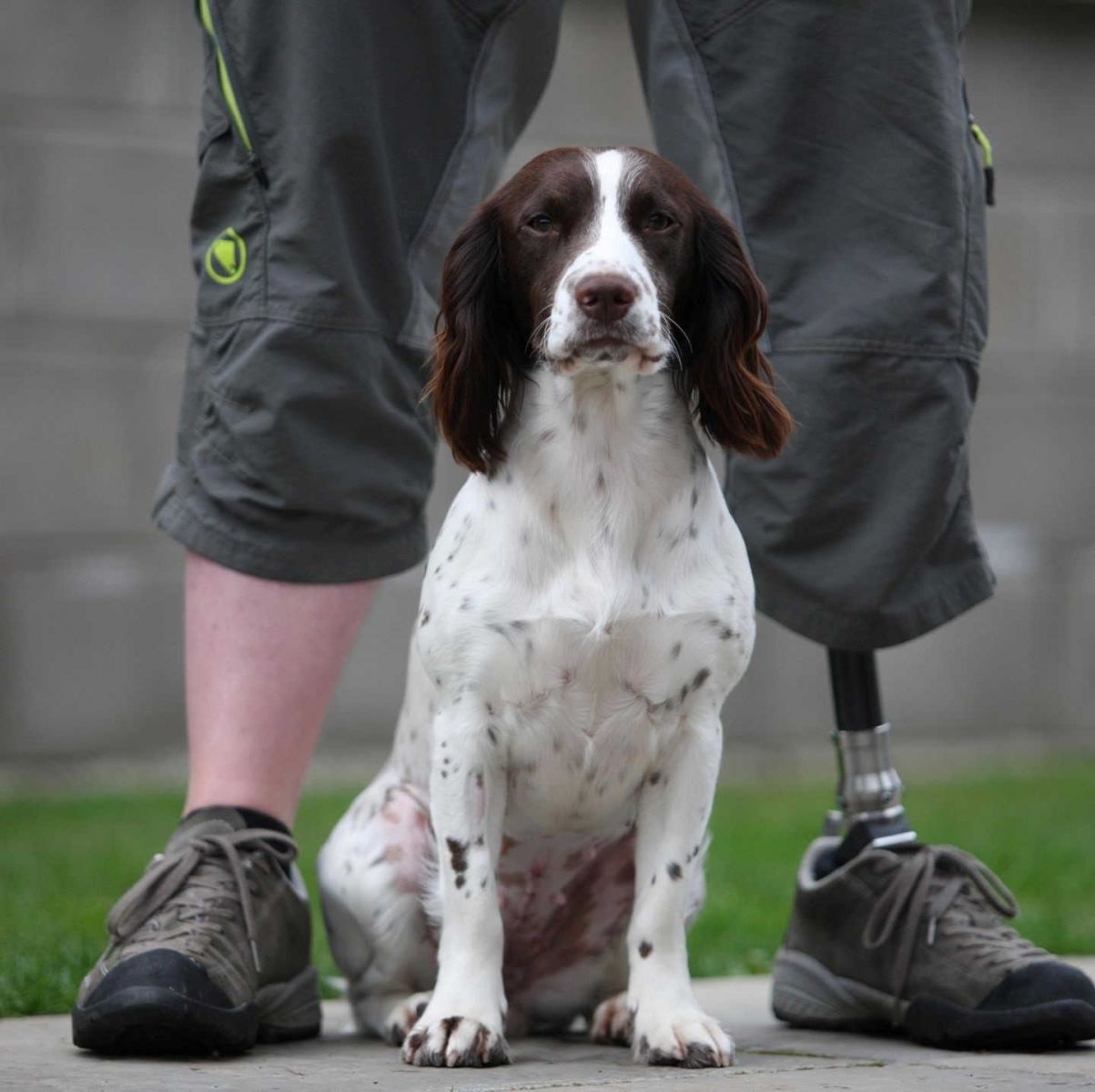 In 2020 a former contractor chose to log a malicious complaint about Bravehound to the Office of the Scottish Charity Regulator (OSCR). Bravehound takes any complaint very seriously and were disappointed to learn the individual had presented accusations of financial mismanagement to the regulator without contacting them first. Bravehound immediately carried out an internal investigation and satisfied themselves that there had been no wrongdoing, but they still had to wait on the outcome of the regulator’s report.

Things took a turn for the worse when a negative press feature in a national newspaper appeared regarding the allegations. This specifically referenced their celebrity patrons, which was potentially extremely damaging for all involved and caused substantial reputational damage to the charity.

Bravehound turned to their insurance broker, Bruce Stevenson, for advice. They were relieved to find that their specialist charity insurance policy included access to DAS Legal Protection and a Public Relations Extension, which had been recommended by Bruce Stevenson. Using this provision, Bravehound were able to access expert advice from a PR firm who helped them formulate a plan to mitigate damage. Whilst they were not able to get a complete media retraction, they were able to convince the outlet to issue a further statement informing their readers that Bravehound had been cleared of any wrongdoing by the OSCR.

Within days, the press article had been edited to clarify that Bravehound had been completely exonerated. This came as a welcome relief to Bravehound who could now be safe in the knowledge their trusted reputation remained intact.

At Bruce Stevenson, we seek to build long-term relationships with our clients, which includes more than just insurance cover. By truly understanding our client’s needs and the risks they face, we’ll help to plan ahead and ensure that our clients have access to trusted specialists who can provide expert advice and clear guidance when it’s needed the most. After all, safeguarding an established reputation is beyond price.

“Bravehound has chosen Bruce Stevenson for all of our insurance requirements and highly recommend their fantastic staff and great service.”

Bruce Stevenson beat the competition by miles both in service and cost. Bringing the face to face personal touch and delivering on time, in a clear and concise manner, make things so much easier. All in all, a first-class service delivered by a proactive and accessible team.