Hydro Energy Insurance Under The Weather

The past few years have been challenging for hydro scheme owners and developers. Continued cuts to support subsidies have created difficulties in making the financial model for a new scheme viable.

Challenges to the Renewables Sector

Whilst established hydro scheme owners are having to factor in operational costs that had not been anticipated, such as business rates and SEPA charges. As a consequence, some may look to make cost savings in other areas such as O&M. Careful consideration needs to be made before taking such action.

This difficult period has also coincided with insurance companies suffering a significant number of expensive hydro claims. The growth of new build hydro schemes over the past decade has seen the cost of insurance reduce with more premium being added to the insurance pot and more competition amongst insurers as the primary drivers for this. However, that new premium income has dried up with fewer new schemes being built and profits have eroded due to the increased number and high value of claims, many in excess of £100,000.

The majority of claims can be attributed to electrical or mechanical breakdown, which (in the insurer's view) points to a maintenance issue. Generator damage claims, in particular, have been most frequently occurring, as well as damage to turbines and transformers. Any thought that these claims could be a result of ageing plant is not the case, as most of the claims have occurred on schemes built within the last three years.

Since mid-2018, we have seen a definite change in insurer’s appetite towards hydro. As well as the expected increase in premiums and excesses, the insurance market is now adopting an approach of requiring a maintenance agreement either with the manufacturer or a specialist company working to the recommendations of the manufacturer.

Keep Up To Date Procedures

Accurate record-keeping of all maintenance undertaken is also a requirement so that in the event of a loss, it can be checked that the equipment has been looked after.  This is a prerequisite of insurers providing breakdown cover, which is the most likely loss scenario. Having such procedures in place is not necessarily going to save owners money in their insurance costs, but it will broaden their choice of insurers and most importantly ensure they can obtain the widest insurance protection for their hydro scheme.

If you have any questions about hydro and renewable energy insurance or would like to discuss a no-obligation review of your insurances, then please get in touch with us here. 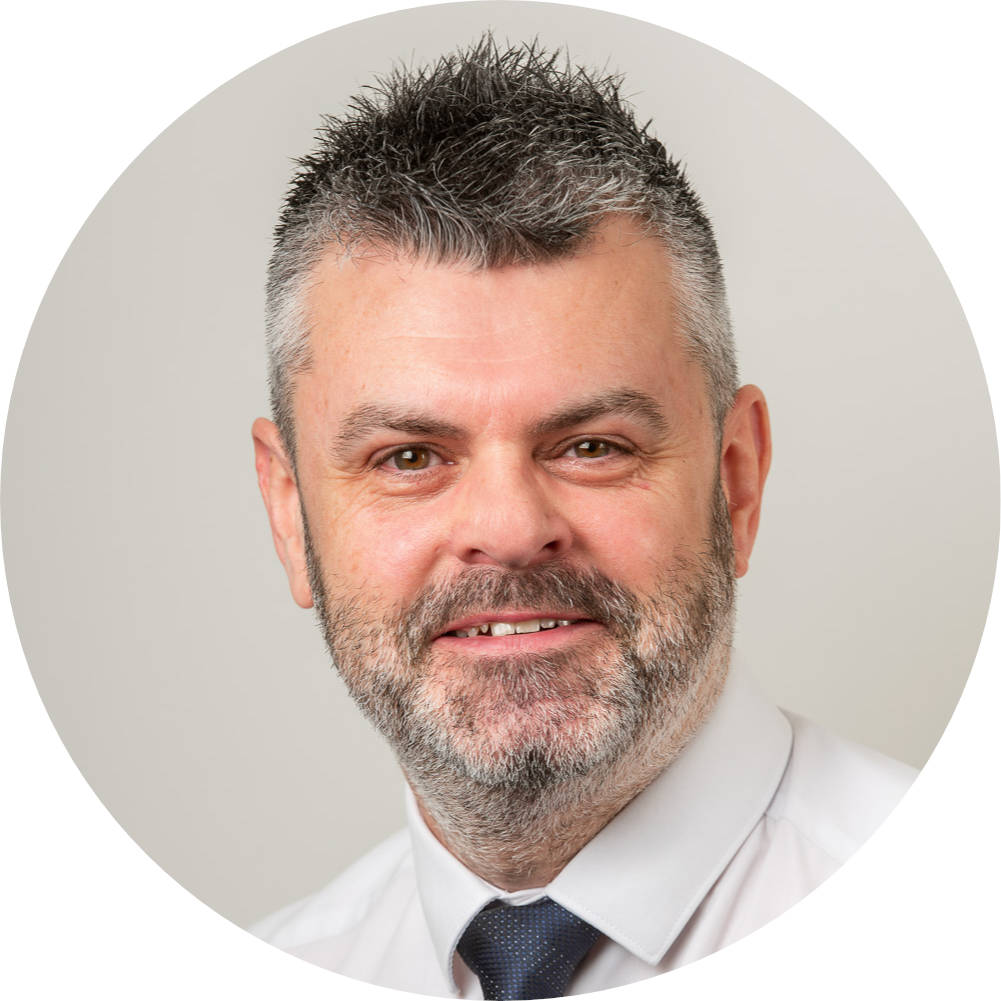