Over the past 18 months, Bruce Stevenson have represented our clients on over 70 large and complex insurance claims involving operational renewable energy assets.

The strong combination of having our own policy wording and the depth of expertise in our team, have limited our client’s exposure to some significant financial losses.

Turbine 5 on a North East Scotland wind farm faulted in mid-December 2019 due to a damaged generator coil caused by a washer that had entered the coil.

The repair was picked up by the Enercon ‘EPK’ service package. The loss of revenue during the 4-month outage was paid under the insurance policy, less any compensation from the EPK availability guarantee. Total payment to our client of £130k.

Turbine 1 on a Caithness wind farm shutdown in 2018 with a gearbox failure which the manufacturer, Senvion, were to replace under warranty.

In April 2019 Senvion entered administration in Germany with assets, including the replacement gearbox which was already in Scotland, being held.

Full repairs were eventually completed in early September 2019 with protracted negotiations between the insurer, client and latterly SGRE who took over the Senvion contract in relation to the loss of revenue and liquidated damages. Business interruption loss £450k with liquidated damages agreed at £294k.

During commissioning of a 6MW mains gas peak power plant, iron oxide from the mains gas supply pipe passed through filters and contaminated the engine oil. Policy cover relies on damage having been caused to the insured property and none was evident at this stage and a significant business interruption claim was building up.

As the iron oxide particles were outside the acceptable range for the engines to withstand as stated by the engine manufacturer, they refused to provide indemnity under their warranty.

Working closely with the client and their contractors, we were able to agree with the loss adjuster that as the warranty had been invalidated by the incident, this was sufficient to trigger policy cover. The claim was successfully settled at over £350K.

A burst pipeline on a hydro project prevented it from being able to operate. The location of the pipeline created access issues to undertake the repair. The cause was due to a failure of the jointing method between two sections of the pipeline. 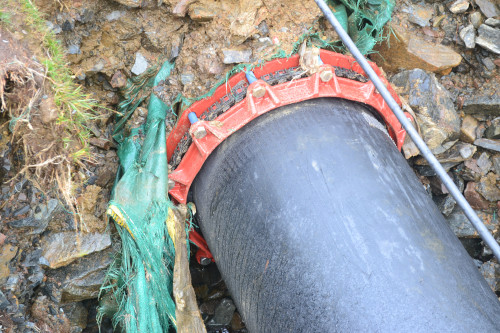 The initial concern was establishing that damage had occurred under the terms of the insurance policy. Defective workmanship was thought to be the cause in fitting the pipeline jointing collar.

Working with a loss assessor appointed by us, we were able to argue that scoring to the pipe surface caused by the slippage of the jointing collar during separation necessitated a section of the pipeline to be replaced to ensure a fully sealed joint. As a result, our client’s £100K claim was paid.

During 2020 our experienced Claims team, led by Trish Hume and Lauren Ferguson, have successfully secured payments to our clients of over £3.7m and recoveries in the region of £290k. Many of these claims have involved external experts provided by our unique claims assist service which provides access to experienced forensic and loss assessors.

There is no doubt that we will face more and harder challenges throughout 2021. None more than the damage caused to the cable used to export electricity from the Western Isles which was reported by SSEN at the end of October 2020 which will seriously constrain the output from the turbines on Lewis and Harris.

In this situation, our knowledge and advice will again be crucial. 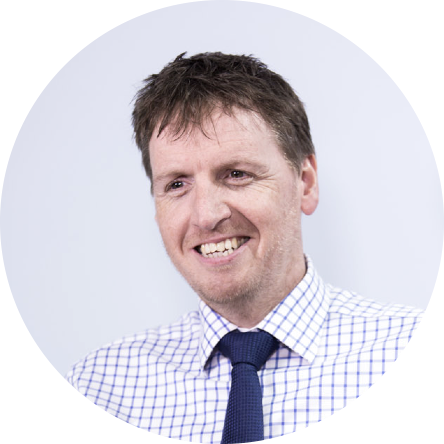 What Next for Wind?